Did you ever spend a nice weekend abroad (EU) and you totally forgot to disable your mobile data (more specifically the international data roaming)? What a waste of money and a disaster!

If it happened to you too, you probably know that the only thing you can do (other than curse at the fact that you didn’t have call coverage in a foreign country) is to get over with it.

Well, from now on it won’t be like this ever again thanks to the abolition of the international roaming, the worst enemy of every single traveler, on behalf of the European Union in all member states!

And if the Internet offers only hasty and approximate pieces of information about this topic, in this article we will explain to you everything you need to know about rules, tariffs and conditions to travel abroad with no worries.

What is the International data roaming? The Explanation

The term data roaming comes from the verb “to roam” that, as we all know, is a synonym of “to wander”; in the telecommunication section this word has been taken and re-adapted.

With “roaming”, talking about cell-phones and Internet, means the territory traceability of any mobile devices that are connected to any network, not necessarily that of your telephone operator.

International data roaming means the possibility of a mobile device to connect to any network (both internet and calls) and for this “capacity” extra fees are applied by your phone company if you connect to another network.

And here comes the best part:

International roaming has been abolished in the European Union, which means that there are no fees anymore.

Keep reading our ultimate guide about international data roaming to learn more about how to browse, make calls and send messages from now on in Europe.

Since that time when, during our road-trip to Russia, we spent tons of euros for an inattention, now every time we travel outside our country, we always make sure to turn off data roaming and also our mobile data.

But now things have changed…

…since 15th June 2017 we don’t have to worry about it anymore and we travel much more peacefully.

On April 7th, in fact, the European Parliament approved the law on the abolition of roaming costs in the countries belonging to the European Union thus allowing the possibility of traveling undisturbed (or almost) in Europe!

The details of the law?

The name given by the European Commission to this topic is very explanatory: Roam Like At Home (RLAH). The goal is to allow European citizens, with rules to avoid abuse of course, to use their electronic devices as in their native country.

If you have doubts, we invite you to consult the appropriate FAQ page of the European Union.

International Roaming like at home: what is it? Read carefully

Thanks to this project it is now possible to use your own tariff plan in Europe without any limitation for messages or calls (if of course there is no limitation in your country) but NOT always for data network.

In fact, it is not always so easy…

As for the data network, it is necessary to make some clarifications.

Everything is on the phone company with whom you signed your offer; the European commission has only established guidelines:

Your phone company may decide to grant you abroad all the GB you have in your country, but not necessarily.

For this reason, we advise you to inform yourself on the website of your phone company (and cross your fingers hoping that everything will go as planned).

In any case, whatever your phone company is, they must by law notify you of the entry into force of the rule, of the foreign thresholds you have available and of the surcharges in case of exceeding the threshold, therefore you are protected.

International data Roaming and fair use rule: don’t try to be cunning

In order to regulate Roaming Like At Home, phone companies from all over Europe are required to guarantee for each customer the possibility of using the RLAH in EU member countries but also and above all to check that it is not abused.

What does it mean?

It means that the possibility of being able to use your own tariff abroad has fueled the idea of stipulating contracts in non-own countries at more advantageous tariffs.

For example, if you are Italian, it’s much more beneficial to stipulate a contract in Romania where you can have the same amount of GB at a lower price.

But this is not possible! 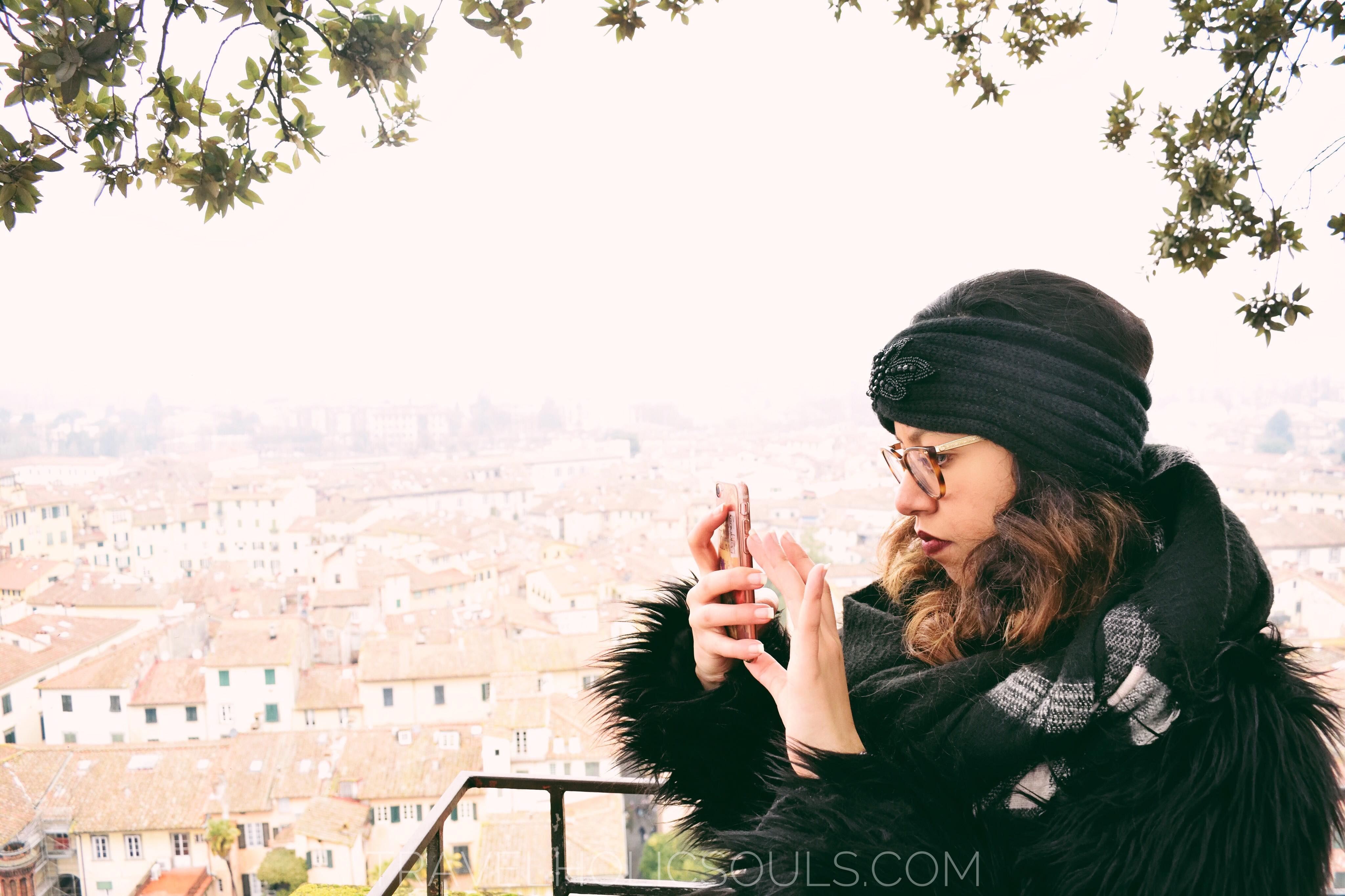 Phone companies, in fact, have the possibility to control the history of the activities online (intended as the country where you browsed) of the last 4 months.

If from this control it results that there’s a browsing abroad superior than the one in the country then you may run into serious fines (if you can’t give valid justification within 14 days).

Surcharges in case of exceeding the threshold: do not be unprepared

As already mentioned above, if the GB roaming threshold is exceeded or the fair use imposed is not respected, surcharges will be applied by the telephone companies:

**The cost per GB will not remain unchanged at € 6 / GB but will gradually decrease over the years:

Will there be any changes for calling when you are in your EU country?

There will be no changes. In fact, the new regulation for international roaming only regulates the rates when you are abroad.

The same goes for calls made from Italy to abroad: everything is governed by the contract that you have signed with your phone company.

Furthermore, it has also been approved by some countries belonging to the European Economic Area: Iceland, Liechtenstein and Norway.

However, we have an exception: 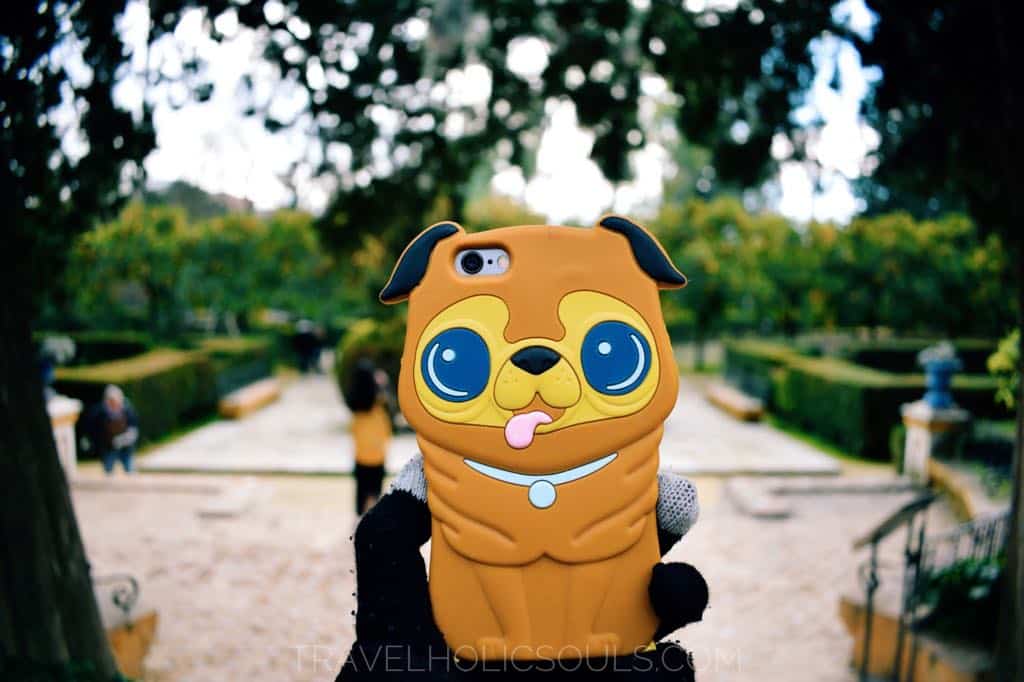 It is not valid in Switzerland and outside the European Union.

So, remember: pay attention when you travel to Switzerland.

Now you are probably wondering why is the UK on the list of countries above.

This is because until Brexit is officially approved, all the rules valid for other EU countries will continue to apply in the UK. When and if Brexit is “official”, it will be necessary to see which rules will remain in force and which ones will not.

It will be such a hard decision.

If for any reason, you believe you have been unfairly treated by your phone company (all companies are the same) and that therefore you have paid more than you should, our advice is to go directly to the authorities of your country (for telecommunications) and request what you deserve.

If you need any clarification, dear traveler, do not hesitate to contact us, we will immediately answer you.

Did you understand all the rules about the roaming abroad? Are you ready to leave for a trip or a weekend with no worries?

If you have any doubts, or if you had problems with international roaming during one of your trips, let us know about it in the comments. We will answer immediately.