We have always been wandering souls and our house, our city, and our country have always been too small for us. We’ve decided to leave our confort zone to start the real life, to shred our clothes to dress up in new ones more suitable for the Greek sun or a bit heavier to stand the Polish snow. 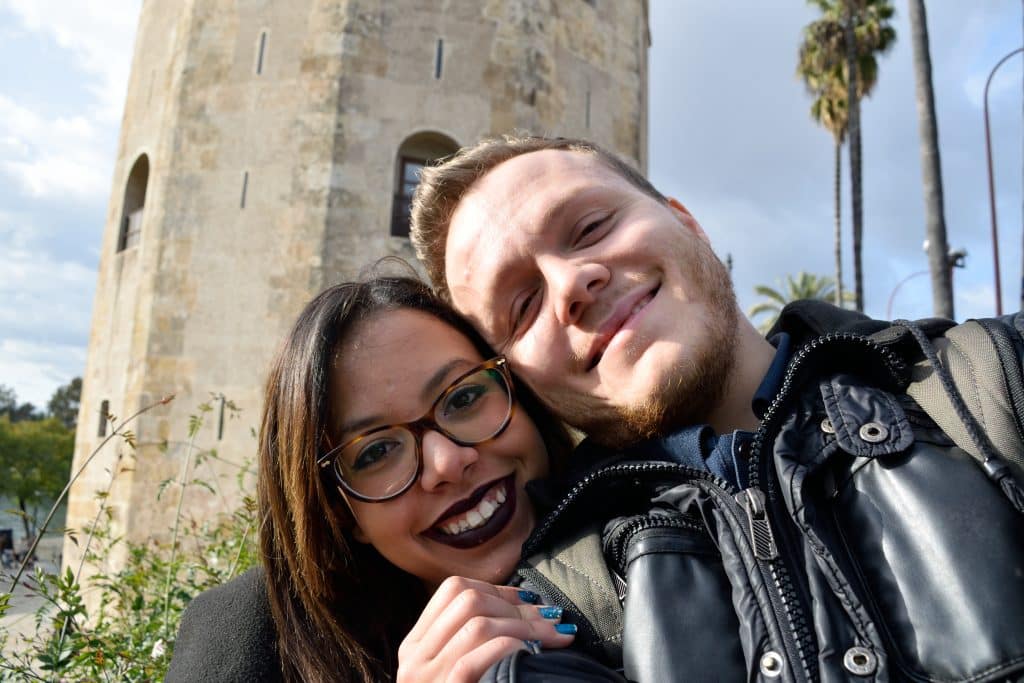 Nevertheless, we decided to erase everything and to start over again.
In September 2015 we traveled together for the first time abroad and from that day it was a continuous hunt for the low-cost offer to go, to discover, to look for. 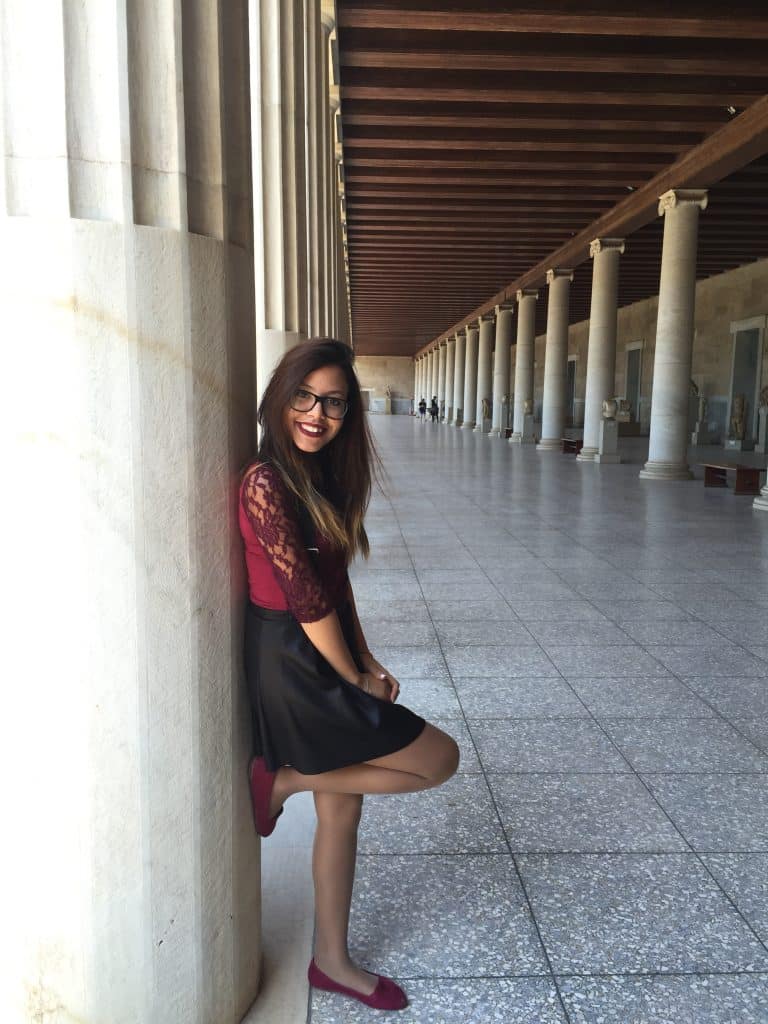 I am Zineb and I am the creative mind between us! I love writing and travelling and this blog was born from the sum of these two factors – at least as an idea -.

I’m that kind of person who prefers to go to the sea in winter, who loves the Christmas markets but who can’t drink Gluehwein, who hates tanning but loves walking through the streets of a city in summer, when it’s abandoned by all its inhabitants.

I’m that kind of person who preferred the little Krakow to the chaotic London, which between the lively Paris and the quiet Budapest has no doubt to let the Hungarian capital easily win, which has found out much more charming Ljubljana than Barcelona . I like authentic cities, which have not sold their souls to tourism. 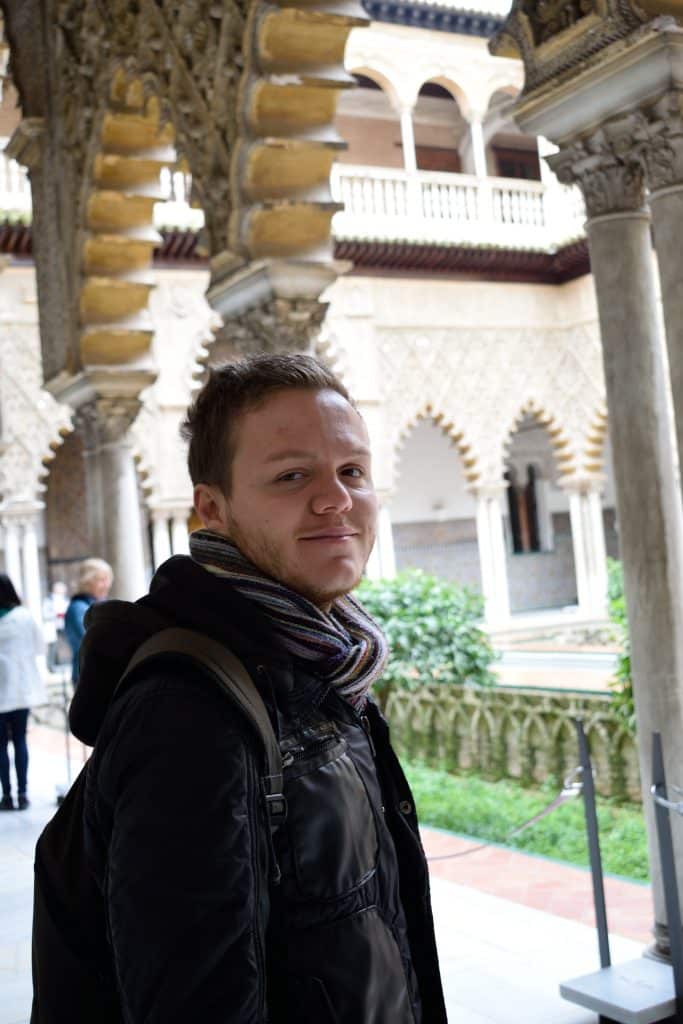 I’m Simone and I’m the one who manages the blog in a concrete way. I’m the exact opposite of Zineb and maybe that’s why we’re so good together. I am the rational mind, the one who tries to make concrete all the stumbling ideas that she pulls out. As someone once said: “the opposites attracts”, and speaking the truth, I would have been tired of a person like me.

I’m the kind of person who can fit everywhere: in the crowded New York but also in the quiet Mainz (the city which hosted Zineb during her Erasmus experience), in Edinburgh and its endless rain, but also in Brasov and its Saharan heat…

I’m the one who loves the mountain and skiing but also when he sits under the blankets he spends five minutes to rub his feet against the mattress to warm them up. I am the person who, by professional inclination – I’m an engineer – can plan how to make the best out of a place for less time and money (also because who knows when you will come back to a certain place!) but who then likes a lot unplanned events if they can make you laugh and create memories.

However, I am aware that with her every place is much better, so, why should we stop? 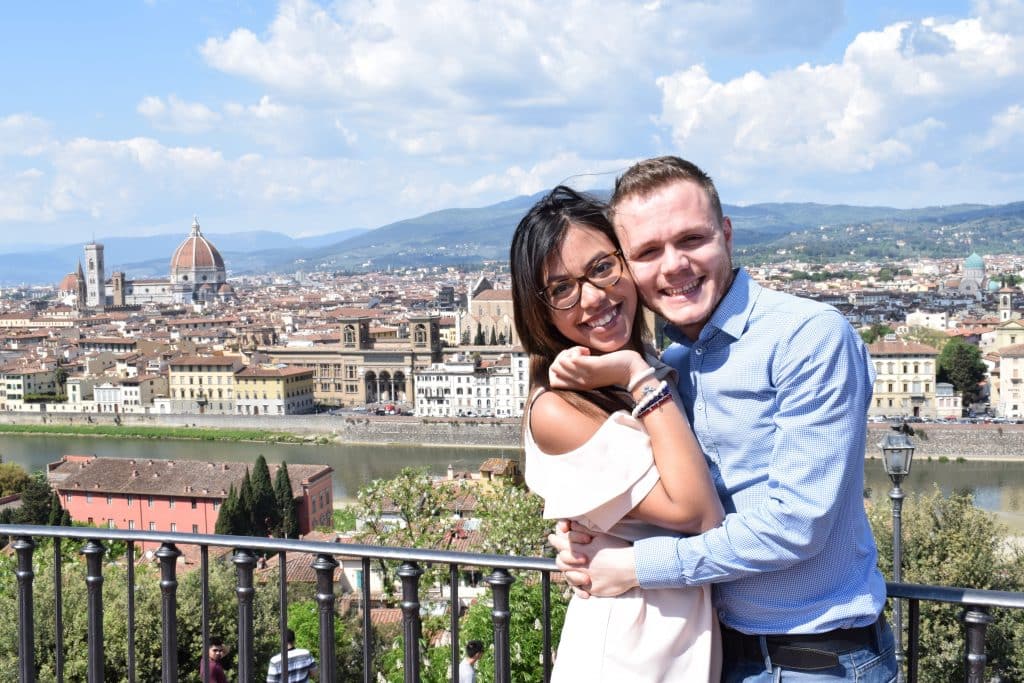 Psssssssstttt,
Don’t forget to follow us also on our social channels!

To all the moments that are made to become stories

Do you believe in magic? 🔮 If not, just click t

Lost in a place where there is no rush, no stress,

Wish we knew the beauty of the #westsweden much so

It feels so good to be finally in Norway ❤️‍

✨ Peru highlights ✨ Which of these locations w